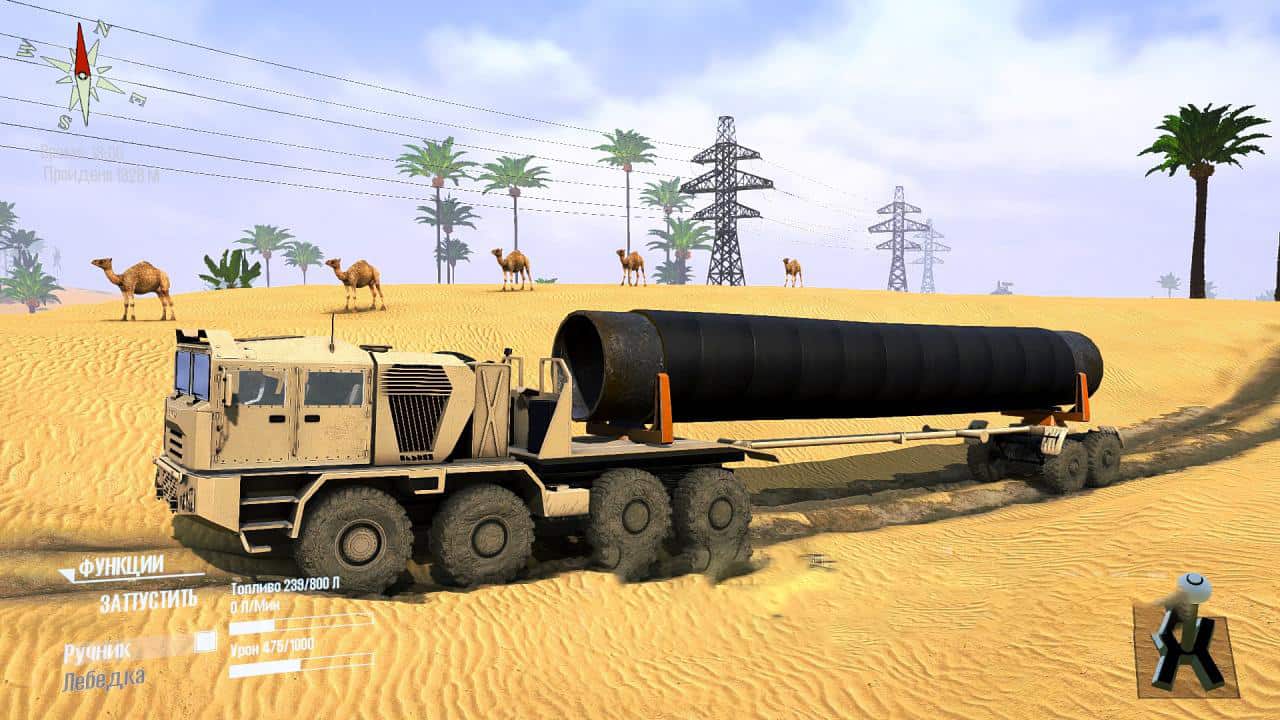 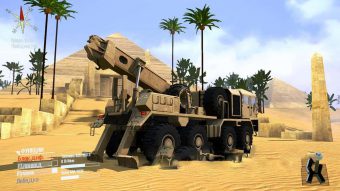 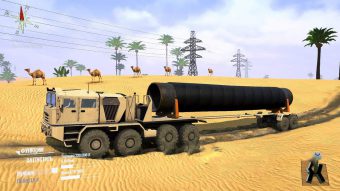 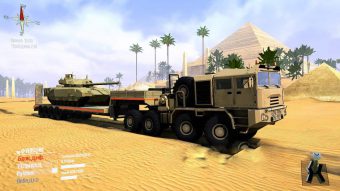 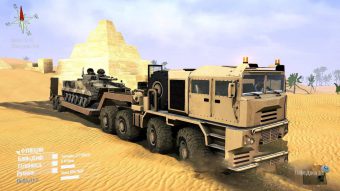 The envelope and modification of the mod, has 11 of its own and 8 default add-ons, can carry 3, 6, 8 points of cargo.

P.S. For the correct display of lighting, sizes, colors of lights and lights, we recommend Adega Mod Pack or at least the trucks file from there from the _templates folder, since the lighting is configured using templates.

Version 3 for Spintires: MudRunner (v10.06.19):
– Added addons: a pipe carrier, a semi-trailer tank from the mod, repainted to match the truck, adjusted the camera, lighting, fuel animation outlines;
– Added addon crane from the mod, repainted to match the truck, adjusted lighting;
– Discs of the truck, trawl Semitrailer MZKT and trawl Trailer Ramp are now dirty;
– The wheels of the Semitrailer CHMZAP trawl and the Semitrailer Garage semi-trailer are now getting dirty normally (they almost never got dirty before);
– Fixed display of textures of the walls of the wings (before that they were visible only from the outside and disappeared when viewed from the inside);
– Reduced light on the instrument panel cover; 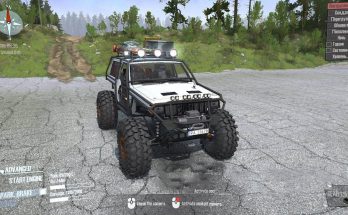 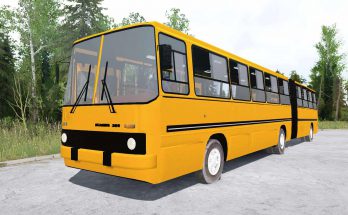