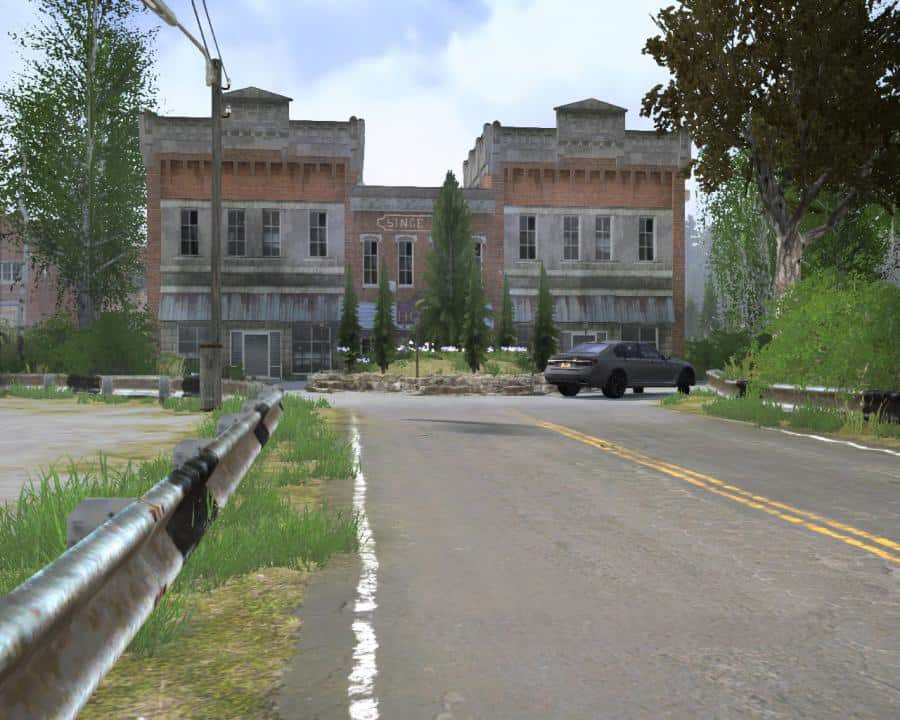 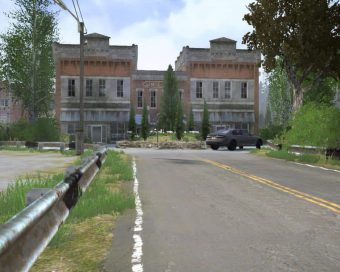 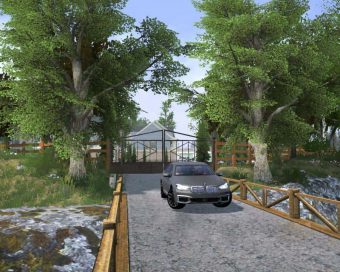 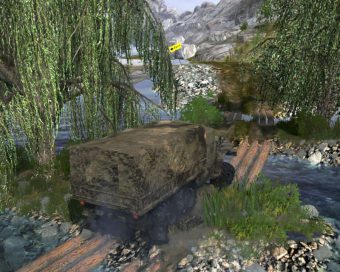 Once upon a time in Altai Map v1.0

Let’s imagine that once upon a time a colony of US guests settled in this area, they organized themselves into small groups and settled in picturesque villages of the US style.

You are a car mechanic who rents boxes on the territory of the convoy and repairs cars. But the other day, your boss, Pyotr Aleksandrovich, came to you and said that some kind of check was coming, and the head of the convoy had quit, but they hadn’t found a new one yet, and in order not to get a hat, you need to take this position for a while.

And so you cannot quit your main job, your first task is to open the garage.

To do this, you need to deliver four broken cars in a single version – 2 BMW, Lexus and Range rover in the cartoon 2 BMW and 2 Lexusa. Each car has 1 garage point, so that there is no desire to drive them on their own, the characteristics are lowered to a minimum.

Go to the main road and negotiate with a tow truck, there are more than one office working there. All trailers are attached
on a standard hitch or saddle.

To get on one of the files, you will need to fit spare parts and gasoline to the watchman Foma, he has been fixing his Zhiguli for a year and still nothing.
To drive through, repair and refuel KUNG and open the barrier through the functions.

Then we help Pyotr Aleksandrovich deliver the wood for saws and locals for firewood.

Before you start transporting timber, study the map and take into account the passages and objects in order to avoid serious difficulties.
A map for vehicles with cross-country ability a little higher than the default, on it it will be difficult but real under the middle of the map. 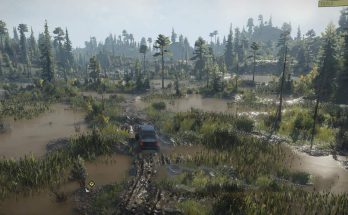 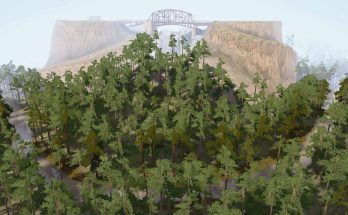