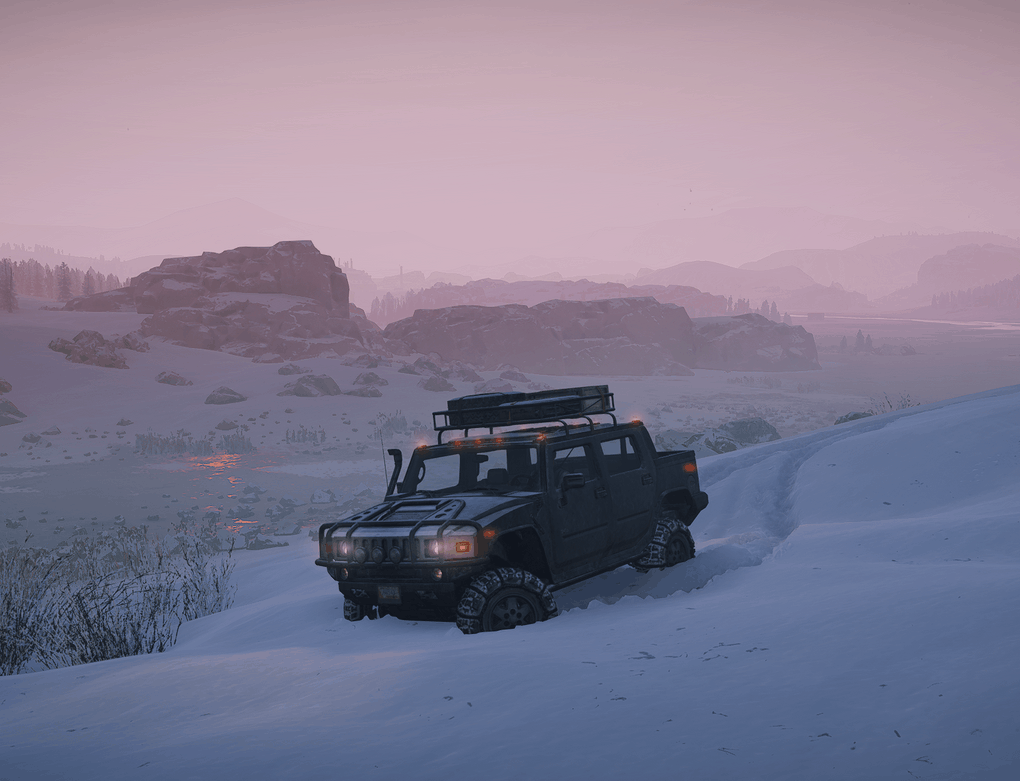 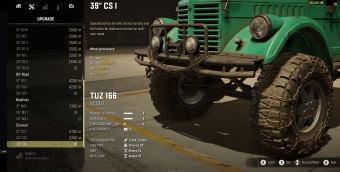 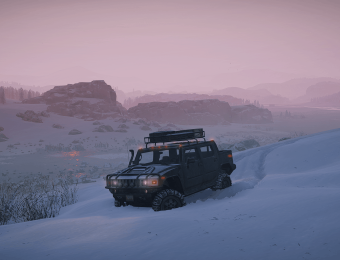 Fast facts:
This is no overhaul mod like those numerous ones out there!
Absolutely lightweight mod, only necessary data touched and uploaded
Snow chains now usable in mud and snow as it would be in reality – so it’s not overpowered!
Mud tires and heavy mud tires are slightly better on road.
Supports multiplayer!
Manual installation only – see easy tutorial below.

Did you encounter any issues? Please leave a comment! If you like the mod, please subscribe – thumbs up – unsubscribe =) Or stay subscribed to get update notifications!

If there’s a game update that changes how this mod works, I’ll update the mod asap.

Description:
What does this mod do and why the heck did I create it? Aren’t there enough of those out there?

That’s an easy one: Can you all remember when you first went to Alaska? You probably wanted to use snow chains for a nice and snowy adventure only to find out, that those chains just prevent you from slipping on ice without having any significant snow or mud performance! A bit later in the game, you probably found out that you are having a really hard time driving on tarmac with mud tires. I definitely don’t like the way, how both of those tire options are integrated into SnowRunner, as well as the different surfaces. Since Phase 1 DLC I wished for actual snow chains even more! I tested lots of mods only to find out it is another complete game overhaul – and I just didn’t like it. So I tested a lot of different values for the tire friction. With this mod, my goal is to make snow chains actually usable in snow and to slightly improve road performance of mud and heavy mud tires without changing the game’s balance too much!

The outcome: This very lightweight mod, which only changes these two ‘major issues’ with tires:

I changed as least values as possible, and I made it as close to the base game as possible.

Snow chains now do work in snow and mud – like it is in reality! However, it is not overpowered, at all! You can and you will get stuck with chains as well as with mud tires in deeper snow. So you can use either. Although it is kind of stupid, I let chains ‘skip’ icy surfaces, so they are still doing what they are originally intended to do.

Mud tires do have a slightly better performance on tarmac surfaces. This only has one single reason: It makes those tires finally drivable on road. It still rumbles a bit, it’s not a road tire after all.

But what went wrong in the first place?
The game has a very easy, but also a bit lazy way of handling surfaces:
Snow is basically the same as mud, dirt is the same as the hard snow surface, then there’s a road surface and ice – that’s it. Snow chains have the possibility to ‘skip’ ice – so ice won’t have any effect on tires with chains. Wait, what? Yeah, that’s kind of stupid. In reality, regular snow chains are not used for driving on ice, but for driving in snow as well as driving in mud. You’d still slip like an ice queen on a pure ice surface with snow chains.

Does this mod make it more realistic or does it make the game too easy?
I drove several offroad vehicles in my life. I also had my everyday truck equipped with MT tires and drove it like that for four years. It may sound a bit dull, but if you ever felt the need to instantly go offroad, it’s actually amazing to have MTs on your daily driver. Road performance was superb – a bit slippery when wet. I also drove with chains, and I can tell you, that they have little to no effect on pure ice. Snow performance is amazing if you have enough ground clearance with your vehicle.

So is it more realistic? Partly, yes. In real life I tried to drive in deep, wet snow with MT tires once. It didn’t go well, I can tell you that. While this game treats mud and snow as the same, there is no way to make it actually realistic. With this mod, it surely is a bit closer, though. As I mentioned, with this mod you will get stuck even with chains in deep snow and mud just like with mud tires! In my opinion, it does not make the game too easy especially while snow chains don’t have a better mud/snow performance than mud tires. For me, it also has an immersive factor. Driving with mud tires in the snow? It didn’t like that – now I can finally choose the correct shoe for the correct surface!

Installation:
Make sure, you have WinRAR installed! No installation with subscribing as with all mods around here, that change base game files.

Manual installation:
Download the mod
Navigate to the path you have SnowRunner installed to
Follow the folders: SnowRunneren_uspreloadpaksclient
Create a folder called ‘Backup’ to save your original file.
Copy the file ‘initial.pak’ into that Backup folder. Now you are ready to install the mod!
Open the original file ‘initial.pak’ with WinRAR.
Open the mod-file with WinRAR, as well.
Now drag and drop the [media]-folder from the mod-zip-file into ‘initial.pak’.
The files in ‘initial.pak’ will be overwritten.
Close everything and you can start playing.
If you don’t like it and want to revert: Navigate back to your installation folder and delete the edited ‘initial.pak’. Then copy the original file from your ‘Backup’-folder, and everything is vanilla again.

Can we ask for your help? Please rate this mod to let everybody know!
[Total: 0 Average: 0] 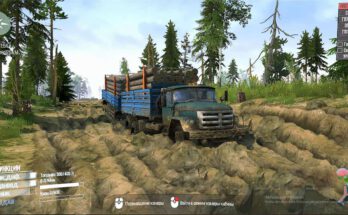 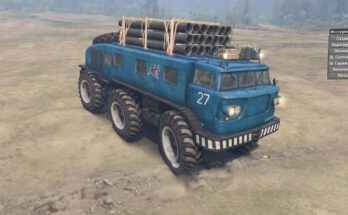